It’s freezing outside – the snow’s falling and there’s no end in sight till April… maybe even May. So what can you do to find somewhere warm and sunny – why not change your hemisphere? When it’s winter in the north it’s summer in the south, and we’ll show you the best places to find the right amount of sunshine. 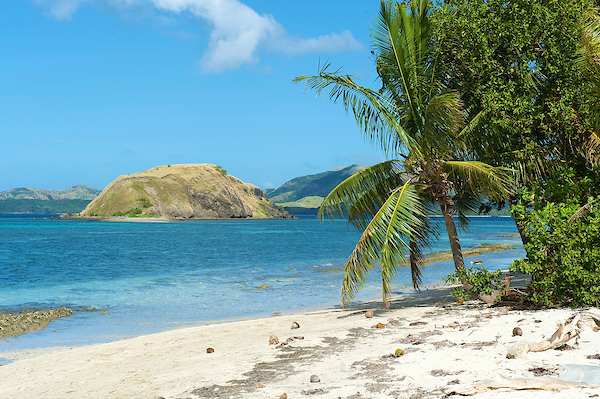 Kokomo Private Island Resort, Fiji. Everybody knows, a little place like Kokomo. Okay, okay, cheesy song from the Beach Boys, but there’s nothing cheesy about this resort which opened last year. Take a seaplane from Fiji’s main airport, and you’ll land beside your own tiny island oasis. There’s a casual open restaurant built on the water where the chef cooks what was caught yesterday. Go diving on coral reefs completely unaffected by bleaching, catch huge game fish, or just relax on the sand outside your private villa.

Llao Llao Hotel & Resort, Argentina. You’ll find this sunny little gem in the heart of Argentina’s Lakes District. Take a 25-minute drive along the shores of Moreno Lake and you’ll find a resort (with a golf course) nestled between two lakes. In summer, the elevation means the temperature stays below 90 degrees and humidity remains low. This area is the best on Earth for fly-fishing, or take a swim in the lake. Spend your evenings outside in the resort’s dining patio, looking out to the Andes.

Byron Bay, Australia. Perhaps you’re no surfer – maybe you don’t have an interest in surfing at all, but nowhere spells ‘summer’ more than an Australian surf town, and no surf town’s quite like Byron Bay. Sample the vibe of a village with 18 beaches around it where everyone lives for waves. Bronzed Aussies walk through town on their way to the surf, tourists take lessons (there’s more than 10 surf schools here if you’re up for the challenge), while afternoons are spent at beachside bars and cafes watching the waves (Crocodile Dundee Paul Hogan once lived here and you can down a cocktail at the bar his best buddy once owned, The Beach Hotel). 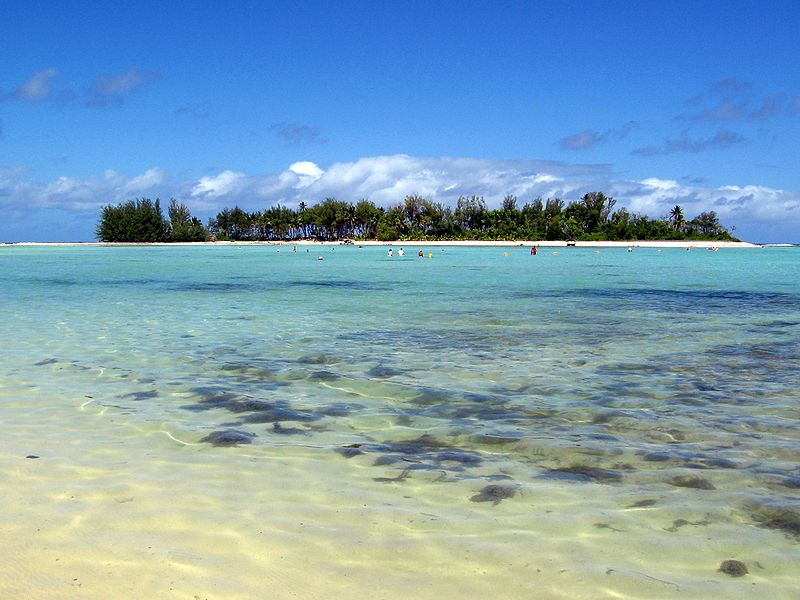 Cook Islands. How they slip under the radar is anyone’s guess, but these 15 islands set in an area of ocean the size of western Europe populated by barely 15,000 inhabitants are a beachcomber’s paradise. There’s high-end romantic resorts on the island group’s most iconic island, Aitutaki, while main island, Rarotonga, has the right mix of sunset bars and atmospheric restaurants while still being home to empty beaches and an almost entirely undiscovered mountainous hinterland. There are islands 40 minutes away that are visited by fewer than 20 people each year.

Mana Pools, Zimbabwe. There’s no better antidote to all that Northern Hemisphere chill than time spent on the savannahs on an African bush safari, and there’s nowhere better to come face-to-face with wild animals while escaping the crowds of South African and Kenyan safari camps than Mana Pools. After a change in government, Zimbabwe has opened back up to tourism. At Mana Pools, take walking safaris with lions, leopards and elephants or float down the mighty Zambezi River amongst hippos and crocodiles.

Tanna, Vanuatu. Want to feel like you’re an adventurist while not giving up any of your creature comforts in five-star lodgings by the beach? Then come to Tanna. Barely 60 minutes by plane from Vanuatu’s capital, Port Vila, Tanna is still dominated by locals who live in tribes in grass huts in the forests (called Cargo Cults, they worship everyone from the Queen Of England’s husband, Philip, to American WWII deserters). You’ll get to snorkel and swim in clear blue waters along a deserted coastline. Though the biggest thrill is taking a 4WD safari to active volcano, Mt Yasur, to sit by its crater as dry lava spits out into the air at sunset as you sip champagne. 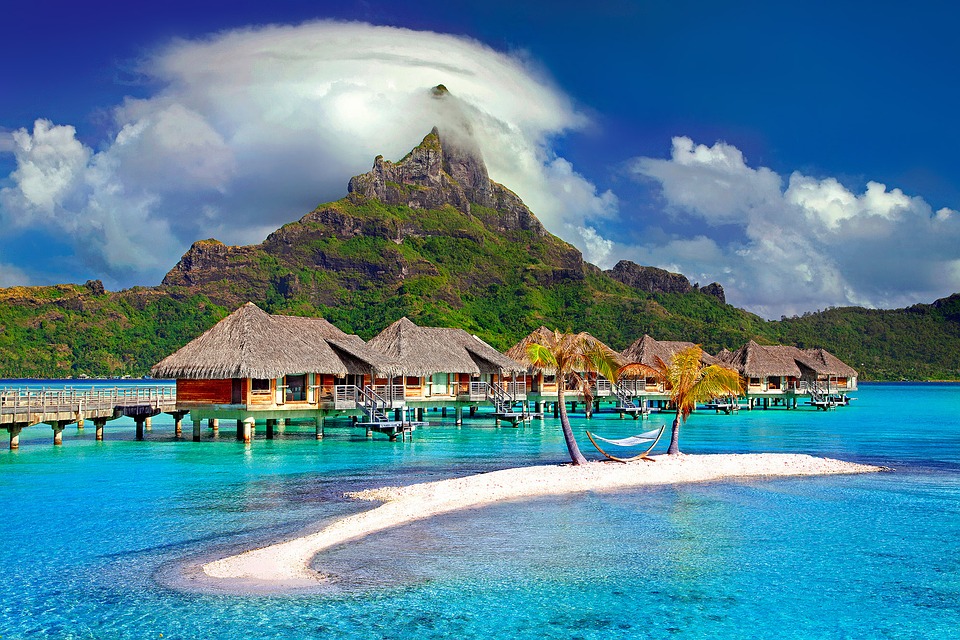 Bora Bora, French Polynesia. Don’t consider it unless you’re willing to blow some serious cash, but if luxury in the sunshine is your thing, nowhere on Earth does it better than Bora Bora. Fly from Tahiti and take a speedboat to a private island retreat. You’ll find some of the most iconic luxury resorts here – where Hollywood stars flee – all built on tiny atolls in the lagoon (the most revered are the Four Seasons and St Regis). Book an overwater bungalow. Ride a cruiser bike to breakfast, then spend your day in a hammock, or in the lagoon, before sunset drinks looking back on volcanic peaks, Mt Otemanu and Mt Pahia.

Cape Town, South Africa. Not only is Cape Town one of the world’s prettiest seaside cities (it’s surrounded on three sides by ocean and dwarfed by the kilometre-high Table Mountain), it’s also one of the most affordable gourmet cities of the Southern Hemisphere. Populated by Europeans, African and Asians – there are more than 200 restaurants in a city which reflect this multi-culture. Cape Town is also surrounded by some of the Southern Hemisphere’s best wine regions, especially Stellenbosch. Be sure to try the unique Cape Malay cuisine – a combination of Malaysian and Dutch food.

Queenstown, New Zealand. Nowhere does golf in summer in the Southern Hemisphere in one region better than the Queenstown region. You’ll find seven of New Zealand’s best courses all within a 45-minute drive of each other. But these aren’t ordinary courses – courses like The Hills and Jacks Point are some of the world’s top courses, playing out beside enormous lakes, and between mountains in the region’s world-famous landscape (immortalised in The Lord Of The Rings trilogy). The average high temperature in summer is a comfortable 75-degrees, and courses are surrounded by wineries perched on cliff tops. 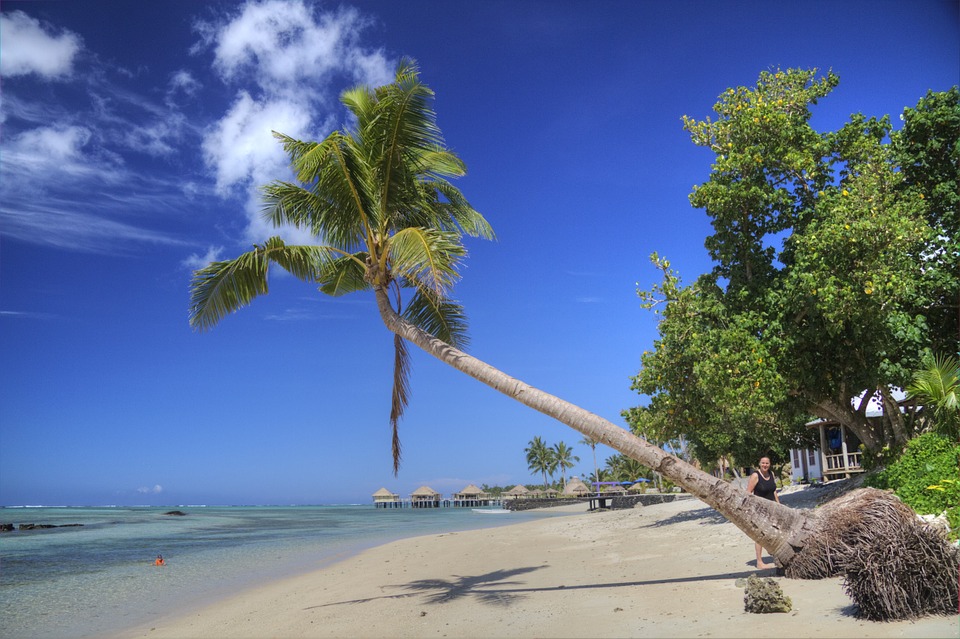 Best ‘Do Nothing’ Destination

Samoa. You’ve been stuck inside all winter and all you want to do is soak in the rays and work your lily-white skin into something resembling colour. Where’s the best place to go do nothing? Samoa. These are islands built for slumber in the sun. With beaches spread across its main two islands – Upola and Savaii – there’s always somewhere to sunbake. But it’s the villages here you won’t believe. Drive through them (slowly) and you’ll find a nation deep in slumber. In Samoa, sleeping is a national pastime.