LONDON in the Movies

LONDON in the Movies

Have you ever watched a movie and fallen in love with where it took place? I remember the first time I saw Notting Hill with Julia Roberts and deciding for sure that I was going to live in London one day, right there in Notting Hill. And hopefully, meet my version of Hugh Grant in a bookstore. Luckily, I did (not in London)… and am still married to him to this day.

And then when I saw Under The Tuscan Sun, I decided for sure that I’d like to one day buy a farmhouse in Tuscany and convert it into a bed and breakfast.

Movies have such a powerful effect on our imagination and no doubt they have influenced many people by inspiring them to travel to their favorite movie or television locations.

If London is on your travel bucket list be sure to check out these movies to get you and your travel companion in the mood. Trying to convince a group of friends to go with you? These movies will help!

What’s your favorite movie set in London? Comment below.

Ps. Mine is a toss-up between Bourne Ultimatum and Love Actually - so similar, I know! 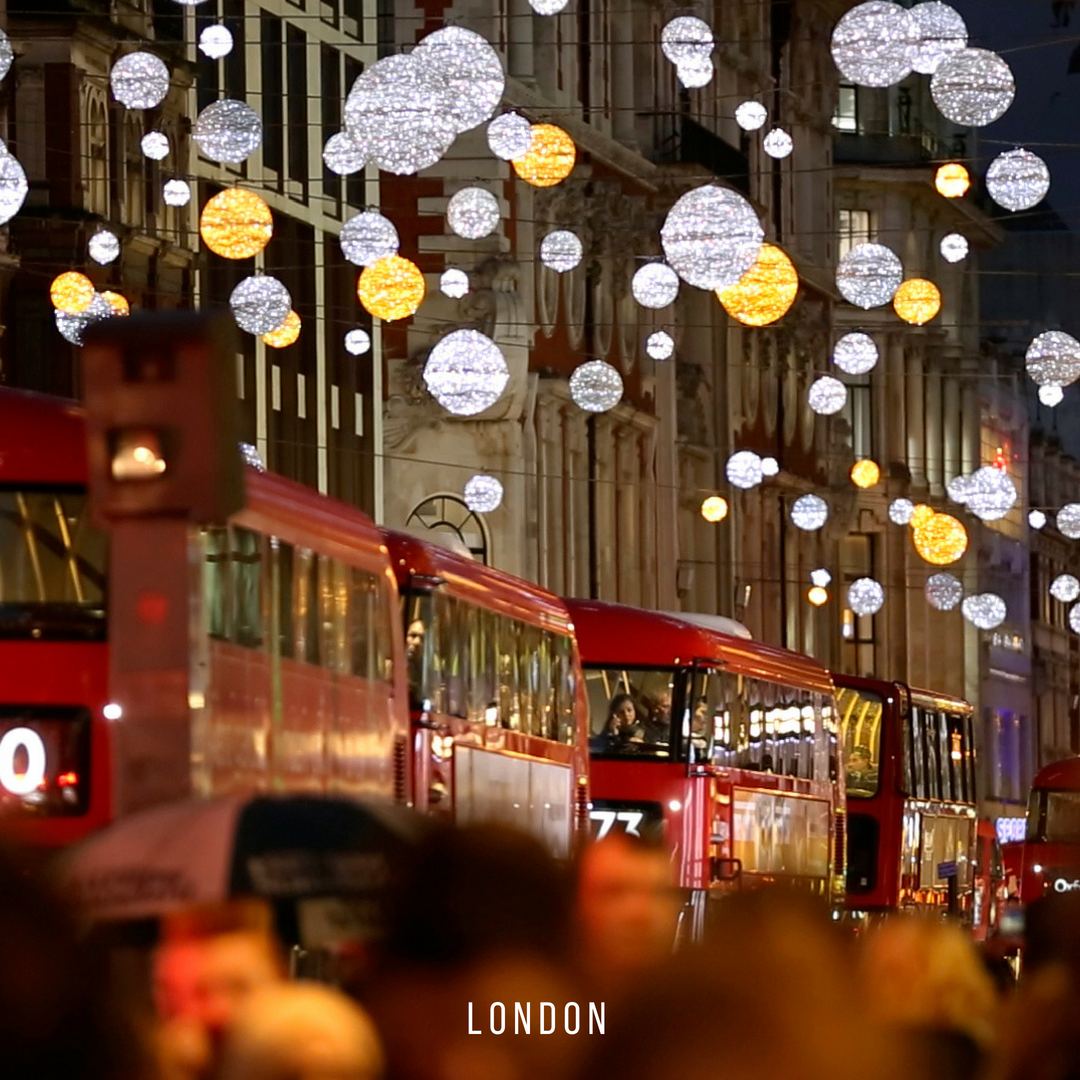 Four Weddings and a Funeral

Floppy-haired Charles (Hugh Grant) is looking for The One in Richard Curtis’s sweet, soppy movie. The capital provides a picture-perfect backdrop as Grant and his band of twenty-something aristo Londoners date, flirt and consider settling for sub-standard partners in an effort to get down the aisle. Proof that spending every sunny Saturday at a friend’s wedding is not a modern affliction.

London location Charles lives (and has that romantic, rainy reunion) on Highbury Terrace in Highbury Fields, the lucky sod. He also wanders along the South Bank and has a matrimonial meltdown at Smithfield’s St Bartholomew the Great.

London location The iconic scene where Kline dangles Cleese out of a window was shot at New Concordia Wharf in Bermondsey. TH

London location Shot in and around London (as well as Liverpool and Manchester), Ritchie’s London of yesteryear is a romantic place of heaving bosoms and ridiculously cool heroes.

It’s from the same makers as out Love Actually, but Notting Hill is a funny, light-hearted fantasy romance that has its tongue pressed enough into its cheek just about enough.

Only In London: Notting Hill is one of London’s most multicultural hot spots, which means it’s odd that Curtis’ film doesn’t reflect that. Still, the area looks the best it ever has – though Portobello Road is where you’ll find Grant’s bookshop.

Renée Zellweger stars as the perpetually-single Bridget in this canny update of Pride & Prejudice.

Only In London: Visit Borough Market and you’ll easily spot Bridget’s little flat near the pub, not to mention the restaurant that's the setting for Firth and Grant's hilarious dust-up.

Only In London: Chadha captures the city’s cultural diversity beautifully as Parminder Nagra rebels against her orthodox Sikh upbringing – with Hounslow providing the perfect suburban backdrop.

Carol Reed’s classic musical in which young orphan Oliver (Mark Lester) falls in with a gang of street urchins who’ve been trained as pickpockets.

Only In London: The city’s a smoggy place filled with danger in this movie adaptation of Dickens’ novel – you definitely believe somebody like Fagin could live here.

Sci-fi horror from Danny Boyle in which an incurable virus sweeps the UK, transforming people into ravenous zombies.

Only In London: Trust us, it’s never this empty in London – not even at 4 am when the clubbers are all tucked up in bed. Which makes the sight of a deserted central London all the creepier…

Jason Bourne (Matt Damon) continues his hunt for answers while dodging the CIA.

Only In London: Waterloo Station is a battlefield at the best of times, but it becomes a hustle-bustle setting for a fantastically tense action scene in Damon’s last Bourne film, as he attempts to protect Paddy Considine’s journalist.

Only In London: This is London as envisioned by Walt Disney Pictures, where everybody’s smartly dressed, the townhouses are towering and gorgeous, and there’s not so much as a single turd in the parks. Dare to dream, Disney…

A Bangladeshi woman arrives in London, leaving behind her family and friends.

Only In London: Cultural diversity is all part of London’s charm, and here we get a look at the East End’s Bangladeshi community, where the aftershock of 9/11 is strongly felt.

Only In London: Sad to say, Diagon Alley doesn’t actually exist in our beloved capital. That doesn’t stop Columbus, Yates et al from lavishing the city with adoring screen time, whether it’s the Millennium Bridge getting destroyed in Half-Blood Prince or those gorgeous over-city shots in Phoenix. And, of course, there’s King’s Cross station…

A 1998 British-American romantic drama film written and directed by Peter Howitt and starring Gwyneth Paltrow and John Hannah, while also featuring John Lynch, Jeanne Tripplehorn, and Virginia McKenna. The film alternates between two parallel universes, based on the two paths the central character's life could take depending on whether she catches a train, and causing different outcomes in her life.

Only In London: The bridge featured is the Albert Bridge between Battersea and Chelsea. The late-night scene when Paltrow and Hannah walk down the street was filmed in Primrose Gardens (formerly Stanley Gardens) in Belsize Park.

Love, Actually: Nine intertwined stories examine the complexities of the one emotion that connects us all: love. Among the characters explored are David (Hugh Grant), the handsome newly elected British prime minister who falls for a young junior staffer (Martine McCutcheon), Sarah (Laura Linney), a graphic designer whose devotion to her mentally ill brother complicates her love life, and Harry (Alan Rickman), a married man tempted by his attractive new secretary.

Only in London: Several locations such as St Lukes Mews, Notting Hill (townhouses), Heathrow Airport just outside central London (where the movie both starts and ends), Somerset House, Strand, Grosvenor Chapel, Mayfair (the location of Peter and Juliet’s wedding), Blenheim Road, St. Johns Wood (where Jamie, played by Colin Firth, discovers his long-term girlfriend is actually having an affair with his brother), Selfridges (department store Harry played by Alan Rickman, shops for his secretary), Oxford Street, Elliott School (scene of the nativity play), Putney were all locations and scenes set in 10 Downing Street were filmed at the Shepperton Studios.

Ready to head to London? I’d love to help you plan that trip for you and the people you care most about. Reach out and contact me today.